No replies to this topic

After some crap luck with growing autoflowers I cracked two photo beans 6 weeks ago. Had a problem with the recommended dose of Powerfeed giving them nitrogen toxicity, thought I was going to lose them, but they've bounced right back after a flush and just being left alone. Had to defol a few leaves that weren't going to recover.
They were both topped a few days ago. Haven't had much sun for a few days, but they've had a good drink from the rain.
Noticed yesterday that roots are poking out the bottom of the pots. They were only transplanted 2 weeks ago.
Will the roots just air prune and then go fill out the rest of the pot or should I put them into something bigger this week?
Want to have it covered before flowering starts shortly.

This is what they look like and the pot size they're in. 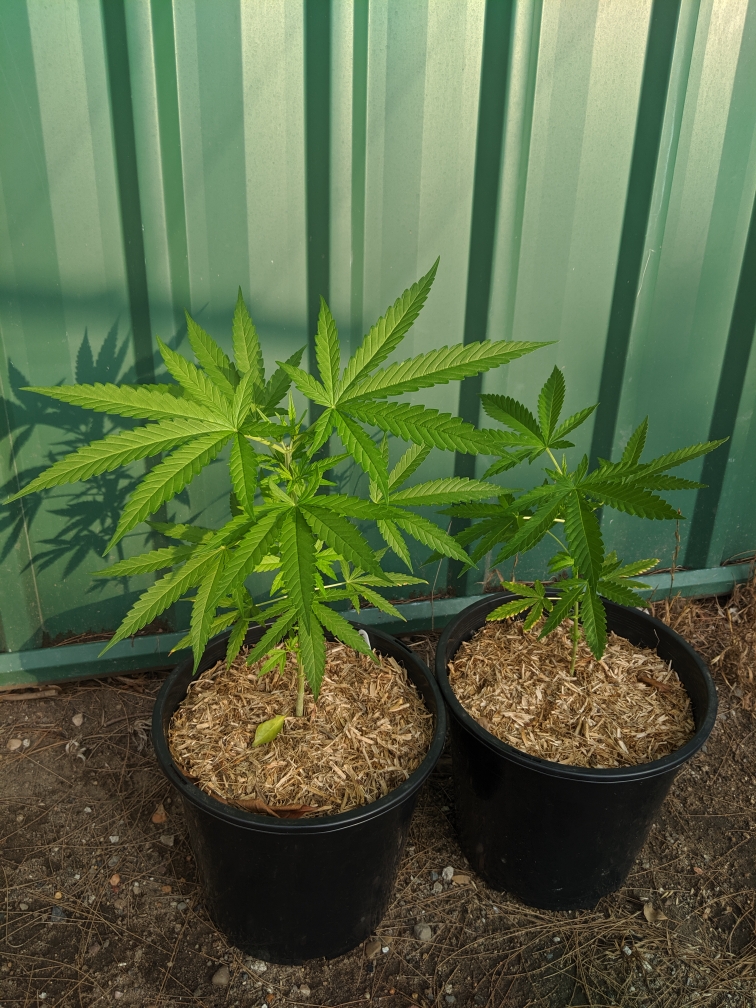 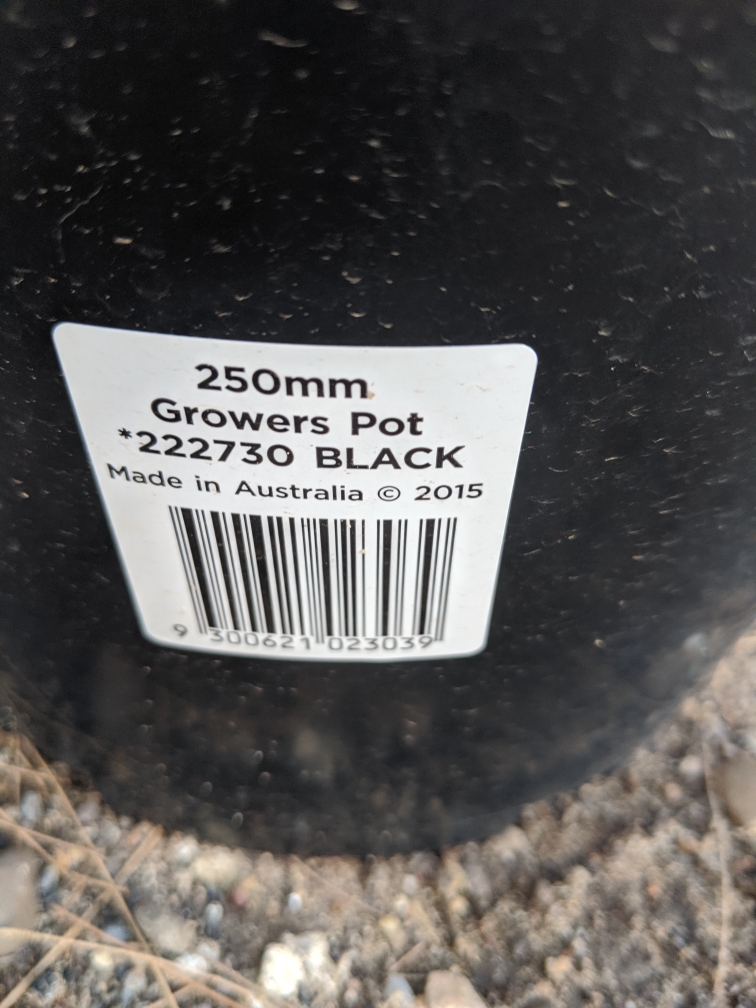 Say thanks with some bits:  bc1q2u6zm8fvmf9n6zv0kdtq0gsvhjfhdcysfss94j  (BTC Only)
Back to In The Garden