Two and a half weeks, or so. 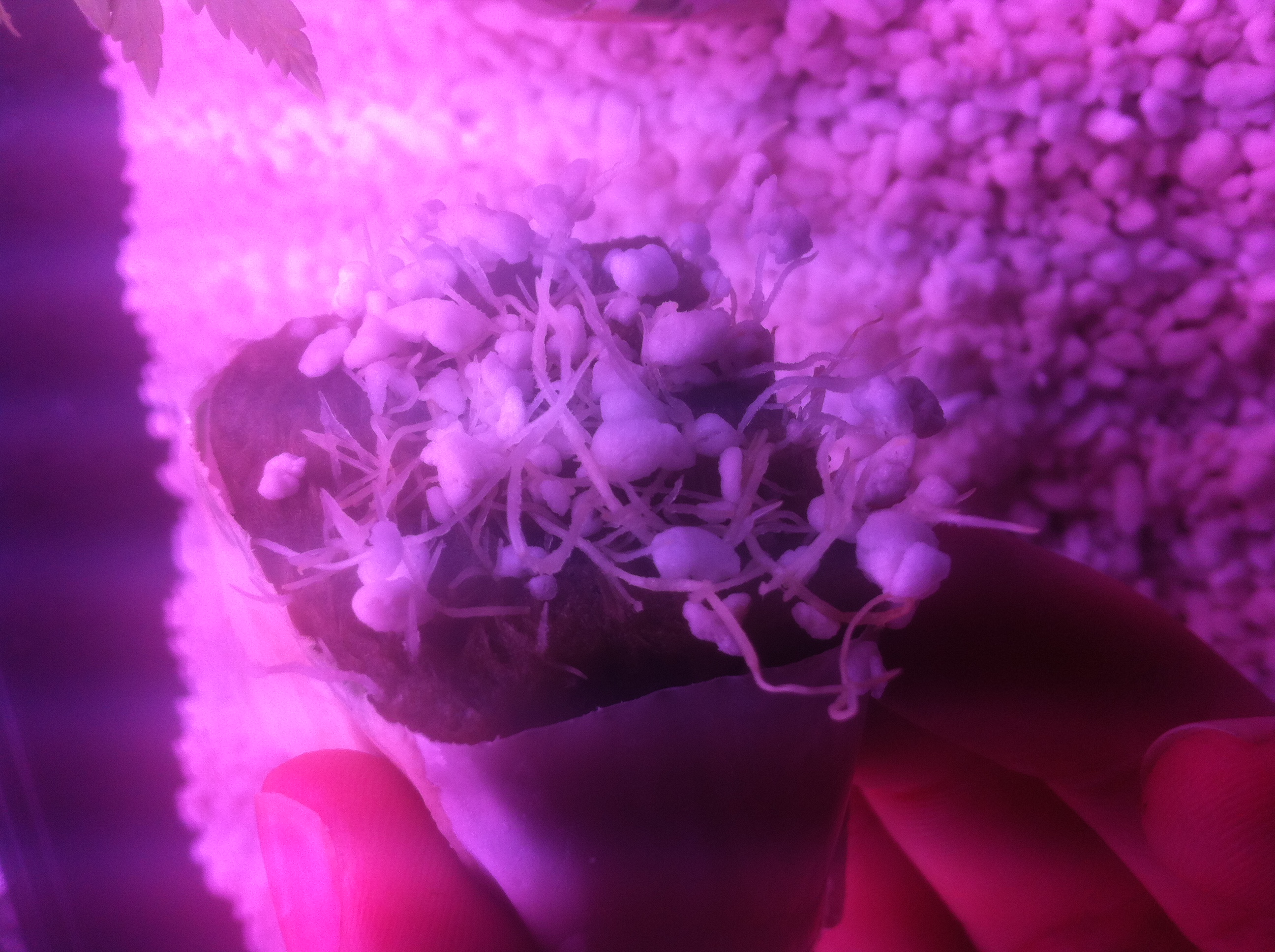 So, over the last week and a half a few things have happened. I was intending to upload some better shots not under those PS1's because the purple in the spectrum wacks out the pictures, however, after the battery charger for my SLR arrived from good ol' Ebay, I realised I did not have a card reader and I was keen to update this glog so screw it.On that note, a quote, "Curiosity is the very basis of education, and if you tell me that curiosity killed the cat, I say only the cat died nobly". - Arnold Edinborough

Also, If you are interested, keep a look out in the "Cannabis Injustice" forum for a post by me (BigBoyCricket) relating to a run-in I had with the fuzz one time. It will cover the mistakes I made in relation to not being as cautious as I usually am due to intoxication and being in a rush. As well as that, the precautions I take on a regular basis (and also the way in which I handled the situation specifically) that on this occasion ensured that a possession of Drug A did not turn into possession with intent to distribute, possession of Drug B, and, cultivation of a prohibited plant.